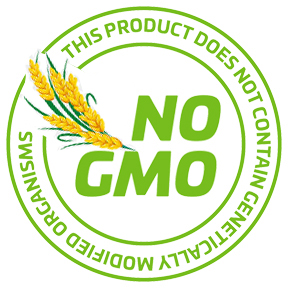 We are proud to say that every grain  we grow and sell  is Non-GMO.

What is a GMO?

A GMO, or Genetically Modified Organism, is an organism that has had it’s DNA altered by scientists in a laboratory using a multitude of different gene splicing techniques. These gene splicing techniques allow scientists to inject specific sequences of DNA from one organism into another organism. The result is hybrid species of plants, bacteria’s, animals and viruses that do not occur in nature. GMO’s differ from traditional cross breeding methods that have been used by farmers for decades.

Our Non-GMO standard is based off of the mandatory GMO declaration requirements of the European Union. We work with our Farmers s every day to improve  and to ensure their sustainability and quality.

This includes the tireless effort to find a reliable and sustainable source of compost fertilizer, natural pesticides and to ensure the seeds we provide for Akshata verities of rice are  not cross contaminated. 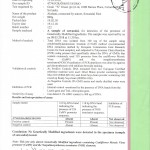 Other Rice in Sri Lanka

The Basmathi, Samba and Nadu rice verities popular in Sri Lanka are not what our ancestors consumed, they have been modified to give higher yields with petroleum based fertilizer and to  resist the hazardous petroleum based pesticides, as a result these rice varieties have a higher glucose content (high GI value) and could influence diabetics, Cholesterol, fatigue, gastrointestinal and immune system disorders, accelerated ageing while  its nutritional content is negligible in comparison the Akshata Rice varieties.

further the Basmathi, Samba and Nadu rice verities  are engineered to be “herbicide tolerant”―the deadly weed killer  ”Monsanto”, for example is used as a pesticide which not only  create environmental harm but has also been linked  with sterility, hormone disruption, birth defects, kidney failure and cancer. 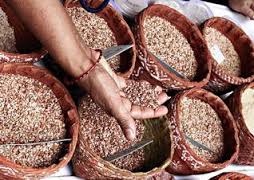 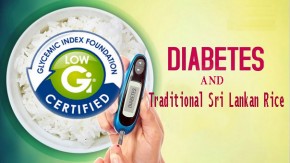 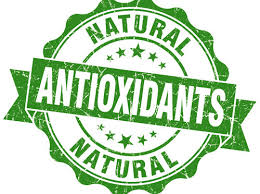